A transportation company contacted us with a serious problem where an entire corner of their head office building had settled.  Apparently, during the construction of the building years back, the builder had constructed this corner on poor soil.

Within a matter of a few hours, our crew was able to stabilize the ground and raise the floor slab right back up to its original position, with no interruption to our client’s business operation.  In addition, the client was able to restore the furniture immediately upon completion of our work.

Upon further discussion of what our client had paid the piling contractor for the exterior foundation stabilizing, I had advised that if he had called us at the time, we would have been able to perform the same job of stabilizing the foundation for only 10% - 15% of what he had paid for the pile installation.

Call us when you need help with soil stabilizing and slab raising. 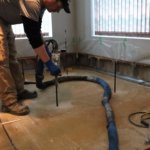 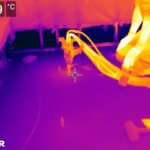 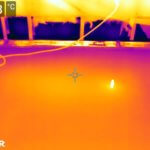 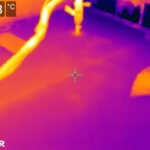 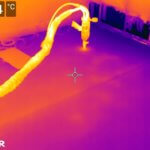 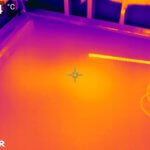 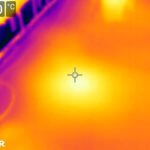 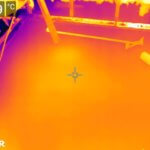 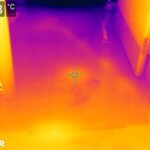 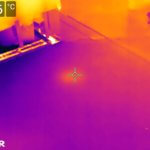 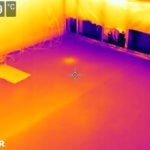